Mr Gollschewski said: “Aluminium is one of the few commodities where you can buy a product, such as solar racking, a window frame or a pool fence and know that it was entirely made here in Australia, originating from Australian ore and with value-added mining and manufacturing processes creating local jobs at every step.”

Solpod Mini is a versatile solar mounting solution that is suitable for a wide range of rooftops.

The mounting is a rail-based rooftop solar solution. It can be positioned flush mount, single orientation tilt or back to back tilt.

The Solpod Mini is useful for an east-west orientated solar rooftop installation.  An east-west system generates a more consistent energy profile through the day.  In contrast, a north facing solar system has an energy generation peak during the middle of the day.

Solpod purchases aluminium from Ulrich Aluminium, which has branches and warehouses at 24 locations across Australia.  James Larratt, CEO and Founder of Solpod, said to PV Magazine, “so there’ll always be somewhere pretty local for installers to be able to order from.”

Natalie FiIlatoff in PV Magazine magazine quoted Larratt’s jobs creation estimate: “If Australian installers were to buy only Australia made mounting systems, Larratt calculates that some 1,200 jobs would be created.”

The Solpod Mini, and larger modular Solpods (see Solpod Roof and Solpod Ground) are manufactured in a factory in Dandenong.

Mr Gollschewski said: “Global demand for aluminium is strong and aluminium use is highly correlated with the transition to a lower carbon future. Australia is well placed to capitalise on this trend as the world’s largest producer of bauxite and the largest producer of alumina outside of China.” 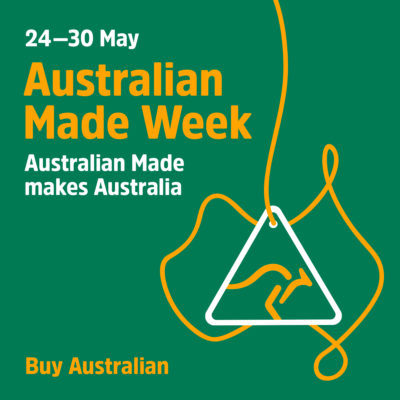